Accomplishments: Jack Follis has been affiliated with the Anderson Hunter firm in Everett since 1990 and a partner since 1995. As a senior trial attorney, he has tried over 50 superior court jury trials to verdict and mediated and arbitrated numerous million dollar claims. Prior to joining Anderson Hunter, Mr. Follis was a commercial litigator with McInerney Baker in Seattle and Jacobwitz Spessard in New York.

As an arbitrator, Jack Follis has arbitrated over 100 proceedings involving parties in Snohomish, King and Whatcom counties. As a mediator, Mr. Follis focuses on personal injury and employment-based claims.

PDF Version of the Bio 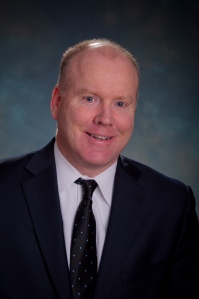